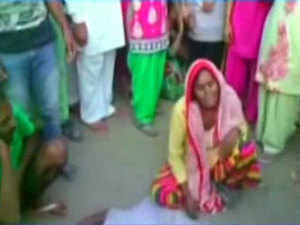 Dalit boy charged with theft found dead in Haryana, family accuses cops
CHANDIGARH: Barely two days after two dalit children were burnt alive in a Haryana village, a 14 year-old boy was allegedly killed by cops hours after he was questioned for theft of pigeons in Sonipat's Gohanapolice station on Wednesday.

The body of Govinda was found near his home at a vacant plot inGovindpura locality of Gohana on Thursday morning but the family members blamed cops for his death. The police have lodged an FIR against two cops of Gohana police station under murder charges after local residents blocked a road and local railway track for more than three hours which affected the train and transport services.

Deputy superintendent of police Satish Kumar, who is looking after law and order situation at Gohana after the incident, told TOI that FIR has been registered against Subhash and Ashok — both assistant sub inspector (ASI) of police — on the complaint of deceased's brother Gautam. 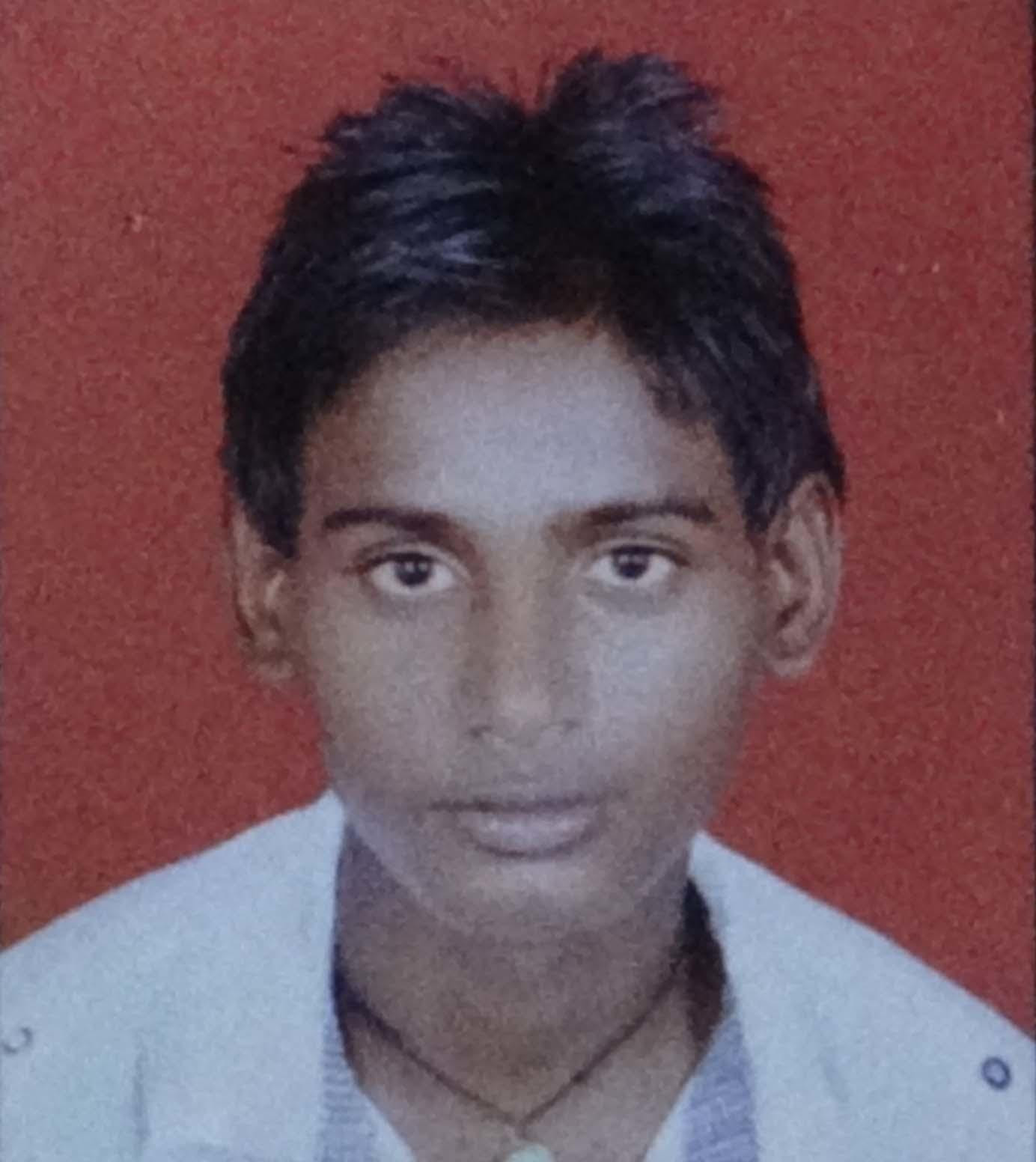 The police said that Gautam had produced Govinda in connection with theft of pigeons from his neighbourer. Police sources claimed that both parties had also reached on a compromise after their dialogue at the police station.

However, Govinda's family members alleged that he was killed by the cops. "The cops had even taken Rs 10,000 as bribe also from us to release him. But they did not release him," said Gautam while talking to the local media.

Soon his family members and other protesters gathered on Gohana-Jullana road on Thursday morning. First, they blocked road and then shifted to the railway track. Sources said that the police used force to disperse the protesters when they were blocking road and railway track. However, the cops had to run away from the spot following retaliation by the protesters.

The police officials have termed it a case of hanging, though, they have avoided on reaching on any conclusion before a probe into the matter.

http://timesofindia.indiatimes.com/city/chandigarh/Another-dalit-killed-in-Haryana-cops-booked/articleshow/49494877.cms
Pl see my blogs;
http://ambedkaractions.blogspot.in/
http://palashscape.blogspot.in/
Feel free -- and I request you -- to forward this newsletter to your lists and friends!
Posted by Palash Biswas at 10:14 AM