Indian Express Reports: Netaji files with Bengal govt to be declassified, says West Bengal CM Mamata Banerjee "From next Friday (September 18) the documents will be open for the public, they will be kept at the city police archive," said West Bengal Chief Minister Mamata Banerjee. 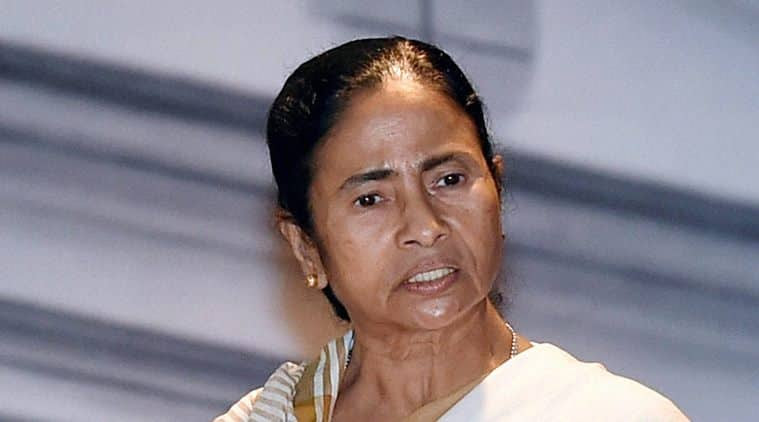 West Bengal Chief Minister, Mamata Banerjee on Friday announced the declassification of 64 files on Netaji Subash Chandra Bose which were lying with the West Bengal police all these years. "The files will be put on the public domain from next Friday," she said. She also announced that the files dating back to the years from 1937 to 1947 would be digitized.

Addressing the media, the chief minister said that the files would be displayed in the Kolkata police Museum from Friday and would be open for the public. All 64 secret files those are with West Bengal government would be transferred to the Kolkata Police Archive.

"We want to maintain transparency and accountability. People must know about Netaji. He was a national icon. We know Netaji's date of birth. We have no idea about his death. People deserve to know about his last days," Mamata Banerjee said.

The sudden announcement came as a big surprise in political circles as well as in the Netaji family. Krishna Bose, the former Trinamool Congress MP and a Netaji family member said initially that she had no idea about the announcement. But later, she said: "It is a good decision. For over 70 years these files were hidden. People wanted to know about Netaji and the mystery of his disappearance.This will surely be a direction to the central government," she added. She howevere, felt that these files may not answer the real questions about Netaji's disappearance. These files are likely to be dealing with the police agents shadowing Netaji while he lived in Kolkata, Krishna Bose said.

Chandra Bose, another Netaji kin who had been demanding for long for declassification of the Netaji files said: "Mamata Banerjee has finally responded to our demands. We had written 5/6 letters to the chief ministers and many more to the prime minister. Mamata Banerjee has responded to the people's demand for information on Netaji."

Debabrata Biswas – a leader of the Forward Bloc said said that the party welcomes the move of the state government but it demands the total declassification of all Netaji files. These files may not answer the mystery of Netaji's disappearance, he said.

- See more at: http://indianexpress.com/article/india/west-bengal/files-concerning-netaji-will-be-in-public-domain-from-next-friday-mamata-banerjee/#sthash.NspCjz8Z.dpuf
--
Pl see my blogs;
http://ambedkaractions.blogspot.in/
http://palashscape.blogspot.in/
Feel free -- and I request you -- to forward this newsletter to your lists and friends!
Posted by Palash Biswas at 9:40 AM