Forget Roasted Cauliflower and Caraway Salad​!Cauliflower might kill the drone! 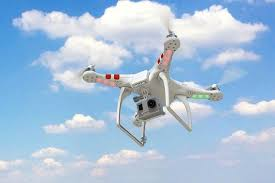 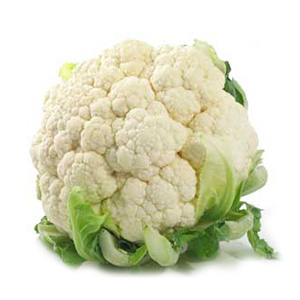 It might sound quite funny!But it might push the red alarm button for the aggressive security surveillance phenomenon activated in this part of the global order.

Simply it was reduced into an election campaign device to showcase development under Didi Parivartan Raj to romp home with a clean sweep against non existing opposition in Bengal Assembly Elections!

The officials attacked a local hat in North 24 parganas adjoining metro Kolkata which inflicted that part of Sundarbans environment and water bodies to focus on TMC Paribartan Governance equipped with Drone and computers.

The Hat named Polerhat situated at the bank of a contributing water body of Vidyadhari river connecting Sundarbans and it flooded with cabbage and cauli with other winter vegetables.The officials wanted to capture the green to express the green tsunami against the shafron tsunami relaunched in Bengal with an RSS injected device to head state BJP.As DIDI no more considers Cong or Bong Left worthy to fight.She is rather interested to have th Namo Guns  to lick dust.

Thus Drone loaded with a camera was roaming overhead all over the hat.

Annoyed with the slump in the market as Winter skipped due to climate change,the peasantry around was not amused at all.

Suddenly some annoyed young angry man used the Cauliflower as  a rocket launcher to bring down the honey bee like drone and he hit the Bull`s Eye.

The Drone downed and the Green Project undermined!As it lost its most valuable eye,the camera.

The most part of the story is that nobody claims the ownership of the Drone but the local as well as Kokata Police launched an intensive combing operation,search the camera as the offial terror dismantled the Hat!

Forget Roasted Cauliflower and Caraway Salad​!Cauliflower might kill the drone!

--
Pl see my blogs;
http://ambedkaractions.blogspot.in/
http://palashscape.blogspot.in/
Feel free -- and I request you -- to forward this newsletter to your lists and friends!
Posted by Palash Biswas at 9:20 AM