A survey reveals that around 90 % of the houses, livestock and crops destroyed in Cuddalore districts of Tamil Nadubelong to the Dalits.

The world watched in awe last week as people in and outside Tamil Nadu pulled out all the stops to help those affected by the worst rains to hit the state in a 100 years.

People opened the doors of their houses to strangers, shared food and supplies and went out of their way to rescue those stranded in the floods. However, while most of Tamil Nadu experienced these heartwarming scenes, the situation in Cuddalore – one of the state's worst affected districts – proved why true humanity may still be a distant dream.

A recent report published by the National Campaign for Dalit Human Rights (NCDHR) and the Social awareness Society of Youth (SASY),exposed the dejection that people from lower castes are facing in the state's most underprivileged areas. As if the devastation of the floods were not hard enough on the Dalit community in Cuddalore district, they were also denied the compassion that the rest of the state seemed to receive in the aftermath of the floods.

'The floods washed away everything'

The floods left the low-lying areas in Cuddalore district completely crippled – with houses and roads submerged in water. Keenanur, Manavalanallur, Kottumulai, Ottimedu and about 10 other villages were inundated. 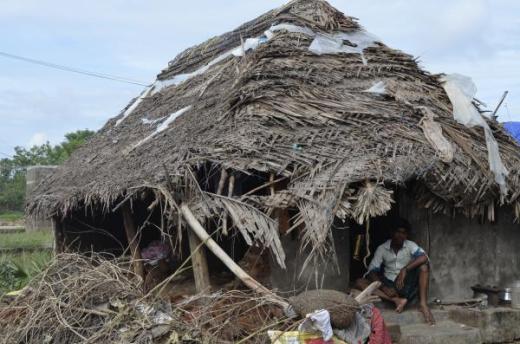 Faridabad immolation: Dalits come together in Sunpedh to ...

CBI probe ordered as Dalit children are cremated in Haryana

▶
www.theguardian.com › World › India
5 days ago
Thousands of people were trying to escape flooding in the Indian city of Chennai on Friday amid fears that ...

A Dalit Student Was Beaten Up Just Because He Dared To ...

▶
www.indiatimes.com/.../a-dalit-student-was-beaten-up-...
A Dalit Student Was Beaten Up Just Because He Dared To Touch A Jat ... He Posted Racist Things About ...

VK Singh apologises for his controversial comments on Dalit ...

--
Pl see my blogs;
http://ambedkaractions.blogspot.in/
http://palashscape.blogspot.in/
Feel free -- and I request you -- to forward this newsletter to your lists and friends!
Posted by Palash Biswas at 11:52 AM