These Personal Accounts Of Racism Expose The Sad, Dark Side Of Bollywood

These Personal Accounts Of Racism Expose The Sad, Dark Side Of Bollywood

68 years after Independence, Indian society still suffers from a colonial hangover which discriminates on the basis of tanned skin tone. The colour bias is so ingrained in our society that even the most influential sections like the film fraternity have fallen prey to it. While Indian media cries foul over Bollywood actors facing racism in the West, innumerable untold tales of racism remain waiting to be exposed in Bollywood itself. Here are 10 popular Bollywood celebs who faced racist discrimination in their own backyard:

Nawazuddin is one of the finest finds of Bollywood and the talented actor has proved that with each performance. However, even he had to suffer the brunt of racist remarks by none other than senior actor Rishi Kapoor. Replying to Nawaz's views on cliched romance in Bollywood, Kapoor called him an average actor who is not capable of doing romantic films because he doesn't have the image and the talent to pull them off. | Source: TOI 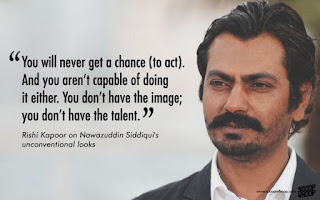 Cat fights between Bollywood actresses are common. One such alleged verbal duel between Kareena Kapoor and Bipasha Basu took place during the shooting of Ajnabee and ended on a racist note. According to reports, Kareena Kapoor allegedly called Bipasha Basu a 'kaali billi' (black cat), referring to Basu's dusky complexion. While Bipasha never cleared the air over this controversy, it still remains one of the low points of Bollywood. Source: Mid Day 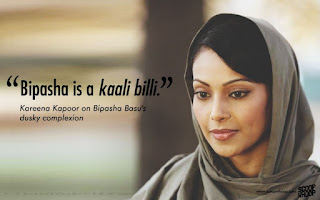 Bajpai has tasted success in commercial as well as in art house cinema. One such fine performance by Bajpai was in his critically acclaimed 2001 film Zubeidaa. His character of a prince in the movie was the vision of veteran director Shyam Benegal. However, that couldn't save Bajpai from mean comments which ranged from mocking to racism, despite the movie getting rave reviews. |Source:Mid Day 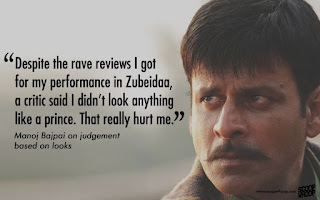 Popularly known for Hollywood movie Slumdog Millionaire, she's another actress whohas been at the receiving end of racial remarks due to her dusky complexion, especially in her modelling days. Frieda has in fact time and again accused Bollywood of being fascinated with white-skinned actors and has openly expressed her disgust about the auditioning process for films in India. | Source: independent 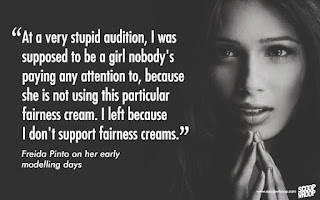 Dhanush is one of the biggest names in South India, but when it was his time to rise and shine in Bollywood, he didn't disappoint! In fact, his portrayal of a Banarasi roadside romeo inRaanjhanaa was one of the most heart-warming performances of 2013. However, the sad part is that people in the industry couldn't get over their racial fixations and questioned director Anand L. Rai's choice till the very end. |Source: Mid Day 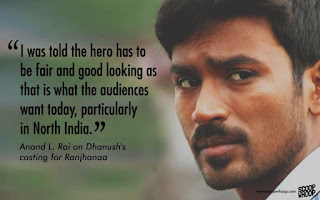 The demons of racial discrimination have haunted Bollywood. As an example of which, noted director Mahesh Bhatt revealed that even yesteryear actress Smita Patil suffered at it's hands. Bhatt, who worked with Smita Patil in Arth, says, "Smita was never apologetic about her looks. She refused to conform to the prescribed maxims of the film industry. Culturally, the word 'kali' or 'kala' was used to demean someone. Our minds are coloured by the racism that was practised by the British during their rule in India, and it takes years to unshackle oneself from this slave mentality. We may have won political freedom, but socially, we are still slaves to such a backward mindset." |Source: Mid Day 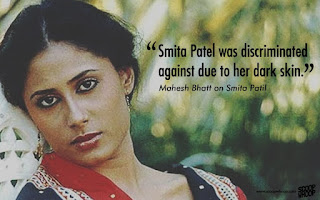 Usha Jadhav, a National Award-winning actress, also faced problems due to her skin tone and became victim to the prejudice. The Bhoothnath Returns actress reveals "Many producers refused to cast me because of the colour of my skin. They'd say that they want a fair girl to play the heroine."|Source: Mid Day 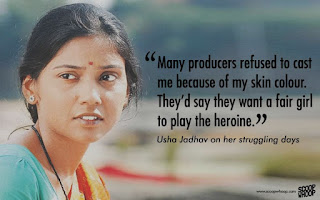 While Bollywood has been tight-lipped about its racist endeavours, fashion and modelling industry doesn't even bother to keep it under the sheets. Former supermodel and Bollywood actress Dipannita Sharma reveals that foreign models have an upper hand when it comes to big ticket events because of Indian designers' fixation with fair skin. |Source: Mid Day 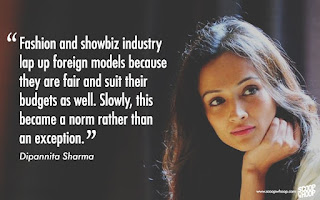 The most prolific name in parallel cinema, Das could have had an equally successful career in commercial cinema but the socially-aware actress deliberately stayed away. She has also fought against the prejudices prevalent in Bollywood. Taking a firm stand over the racist facet of Bollywood, the actress supports the 'Dark is beautiful' campaign that fights the obsession with fair skin. |Source:Mid Day 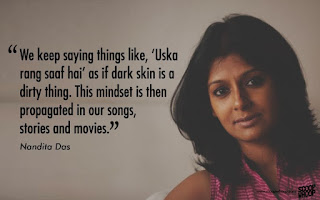 While you may wonder what Sonam Kapoor is doing in this list, it is equally important to understand the mindset of the current crop of Bollywood stars, as far as look-based discrimination is concerned. Answering a question on a popular chat show, the 'fashionista' passed a totally racist statement which goes on to show how skewed the perception of talent is in Bollywood. |Source: dna 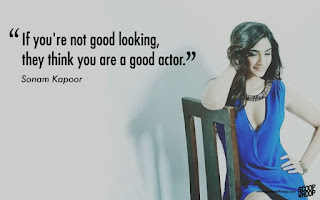 ​
.Arun Khote
On behalf of
Dalits Media Watch Team
(An initiative of "Peoples Media Advocacy & Resource Centre-PMARC")
arun.khote@gmail.com
pmarc2008@gmail.com
--
Pl see my blogs;
http://ambedkaractions.blogspot.in/
http://palashscape.blogspot.in/
Feel free -- and I request you -- to forward this newsletter to your lists and friends!
Posted by Palash Biswas at 7:33 AM